Often we find ourselves struggling to fit oddly shaped items in our utility bags and cases. We wonder where all these items could have been placed to avoid confusion and have a little more space for ourselves. This is where an EDC belt comes in to save the day. 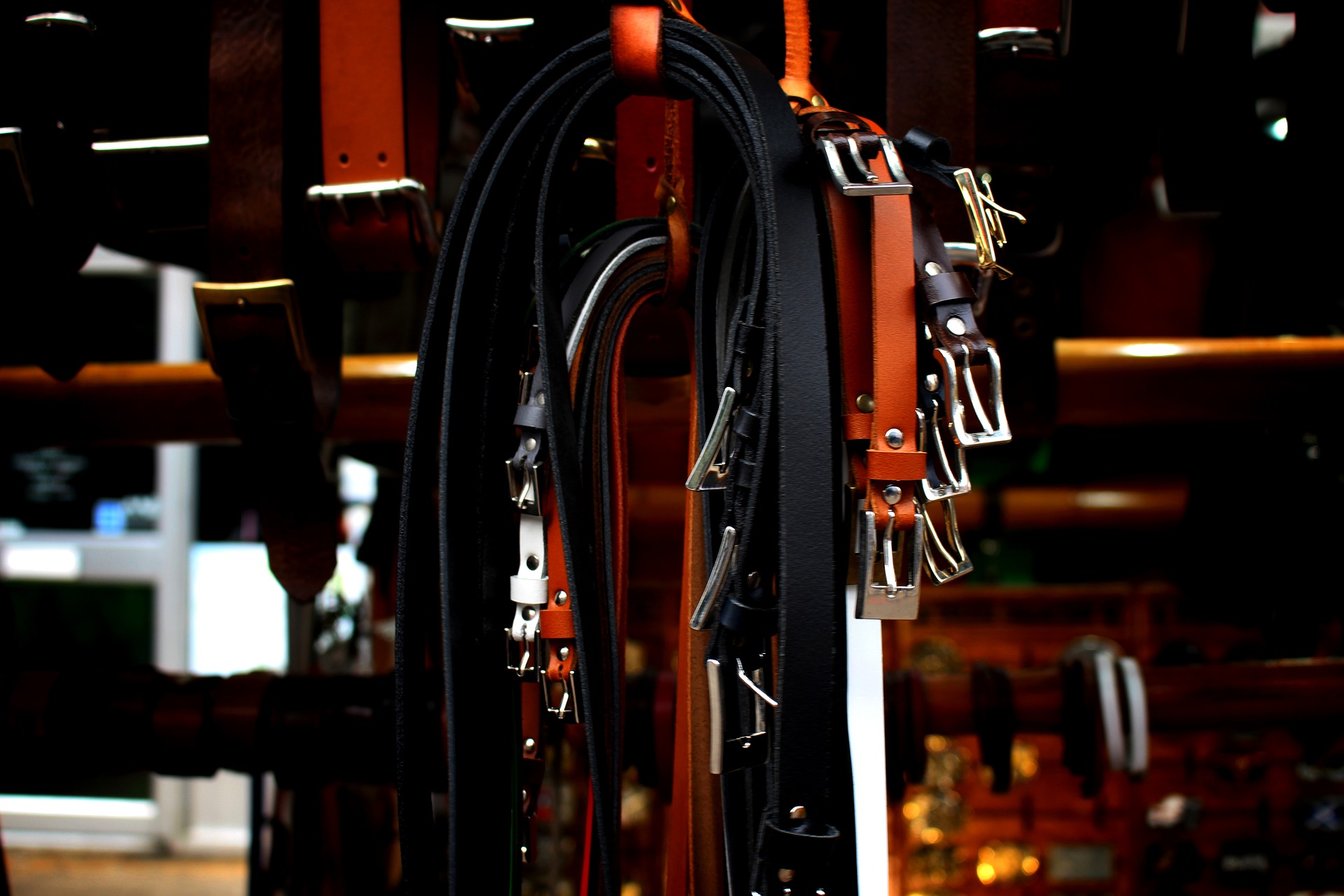 All the Bells And Whistles of An EDC Belt

While fidgeting around to make more space, one rarely thinks of a belt as an option to accommodate more daily-use items. These items include but are not limited to, phones, measuring tapes, and even guns.

Such an object of said utility cannot go unutilized by the modern-day fast-paced person.  EDC belts can provide great value to the wearer all the while being barely eye-catching and being subtle. These belts can have multiple compartments and be sturdy enough to hold your pants up! EDC belts do not necessarily have to be chunky and even the most basic of belts can provide extreme comfort as well as utility.

An everyday belt can be named an EDC belt, although it has to meet certain criteria and specifications.

What Is Required Of An EDC Belt?

Guns have a different place in history altogether and so do EDC belts that support them. EDC belts have carried guns since back in the fifties when cowboy culture was prevalent. Even before that, during the times of war, soldiers wore guns on their leather belts in the form of holsters. Undercover Cops have used the EDC belts to support their guns between their bodies and pants, effectively concealing them before an encounter.

An EDC belt in essence should be robust to effectively support the items that you are going to need help with, and light to not add its weight to the gear that you need to carry. Let us look into some more specifications that EDC belts need to attest to.

A perfect EDC belt should allow for minor adjustments even when it is hugging your body, all the while being structurally sound and still serving to the maximum of its potential. It should allow the addition of multiple compartments and utility pockets for pens and pencils, measuring tapes, and even gun holsters. Following are utilities that can be covered by an EDC belt

To Sum It Up

An EDC belt can become a staple of your everyday life, such an object should be considered after passing the strictest of filters for your requirements. A strong, sturdy can go a long way in providing comfort and functionality along with keeping your pants up!

We use cookies on our website to give you the most relevant experience by remembering your preferences and repeat visits. By clicking “Accept”, you consent to the use of ALL the cookies.
Cookie settingsACCEPT
Manage consent

This website uses cookies to improve your experience while you navigate through the website. Out of these, the cookies that are categorized as necessary are stored on your browser as they are essential for the working of basic functionalities of the website. We also use third-party cookies that help us analyze and understand how you use this website. These cookies will be stored in your browser only with your consent. You also have the option to opt-out of these cookies. But opting out of some of these cookies may affect your browsing experience.
Necessary Always Enabled
Necessary cookies are absolutely essential for the website to function properly. These cookies ensure basic functionalities and security features of the website, anonymously.
Functional
Functional cookies help to perform certain functionalities like sharing the content of the website on social media platforms, collect feedbacks, and other third-party features.
Performance
Performance cookies are used to understand and analyze the key performance indexes of the website which helps in delivering a better user experience for the visitors.
Analytics
Analytical cookies are used to understand how visitors interact with the website. These cookies help provide information on metrics the number of visitors, bounce rate, traffic source, etc.
Advertisement
Advertisement cookies are used to provide visitors with relevant ads and marketing campaigns. These cookies track visitors across websites and collect information to provide customized ads.
Others
Other uncategorized cookies are those that are being analyzed and have not been classified into a category as yet.
SAVE & ACCEPT